Mark Gurmann has been most trusted source of information when it come to Apple, and their products.

As when it comes to Apple, they have been pretty secretive about themselves and their products
They even have only one or two tweets in a year. When it comes to Apple and their future plans, Mark Gurmann has been pretty good and trustable.
Mark Gurmann talked about 2021 plans for the Big Company and shocked a lott of us.
This year was huge for Apple in terms of Apple Silicon with their M1 Chips lineup.
Apple has confirmed that they will be bringing Apple silicon to their entire Macbook Lineup.
Mark Gurmann talked about a 14 inch and a 16 inch Macbook Pro with an upgraded version of Apple Silicon Chip. 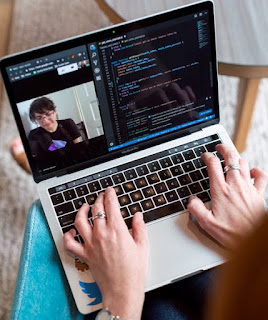 This means the entire design would have a noticeable change that would include:- 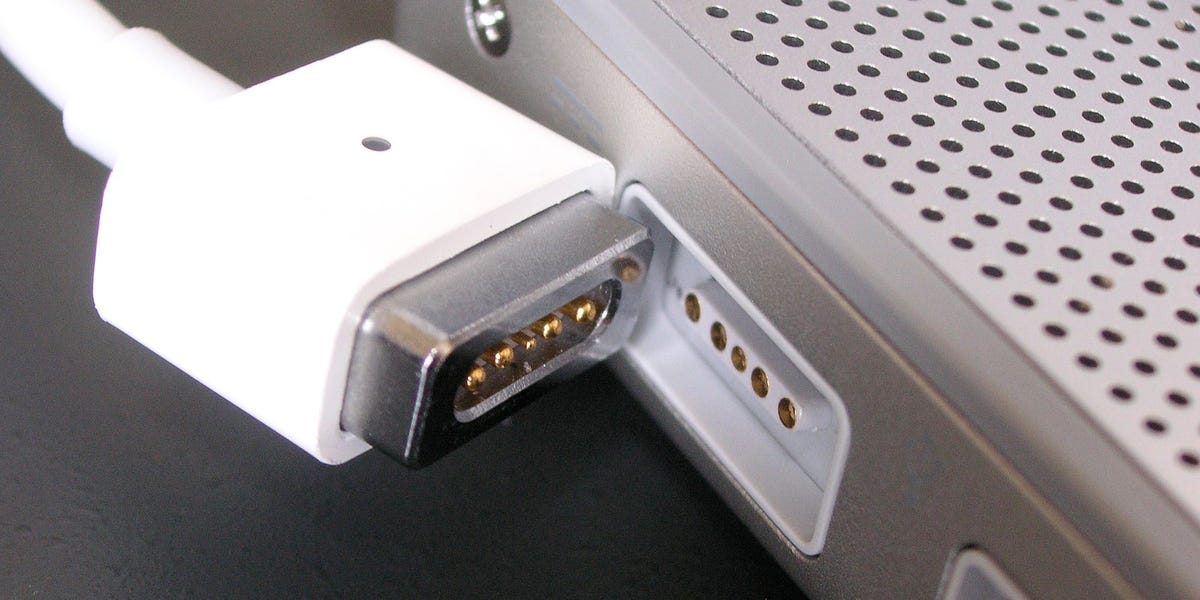