McDonald’s is bringing some throwback Thursday deals how about offering cheeseburgers and shakes for 25 cents, Oh I’m sold holy moly 25 cents, How do they do it it’s incredible obviously they do it because it’s a promo and they want to get you hooked. 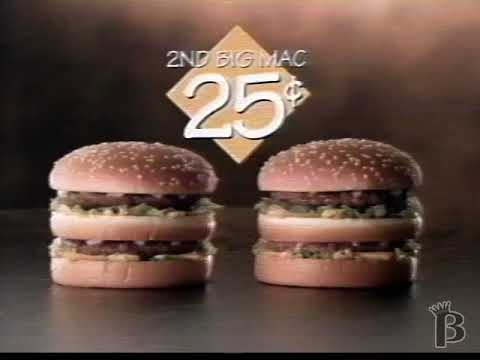 That’s How they do it the reason for the throwback and the price point is uh well they want to they want to go back to like the original prices I guess the promotion pays tribute to the chain’s early menu pricing by offering favorites for 35 cents or less according to the website customers can get a cheeseburger for 25 cents on January 21st, 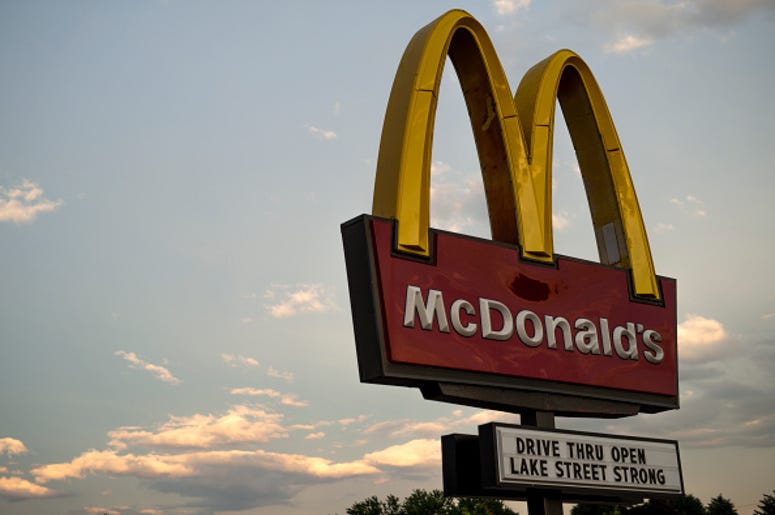 A small shake a milkshake for 25 cents and an apple pie for 20 cents wow and then after that it’s gonna be large fries for 35 cents and a cheeseburger later on for 25 cents again on February 18th which one are you going to go for out of those, you got 35 cents in your pocket what are you gonna take How much is a shake 25 I’ll get a shake.

Crazy that’s crazy those are the prices though inflation there you go adjusted for inflation.