Netflix is about to bring its shuffle play to all users worldwide now, We think this is a very cool feature we talked about in in the past they were trying it in a few different markets and the question was okay is this is this a real thing or they just goofing and it turns out it’s a real thing and they claim that it’s been successful whatever test run they’ve done in those markets. 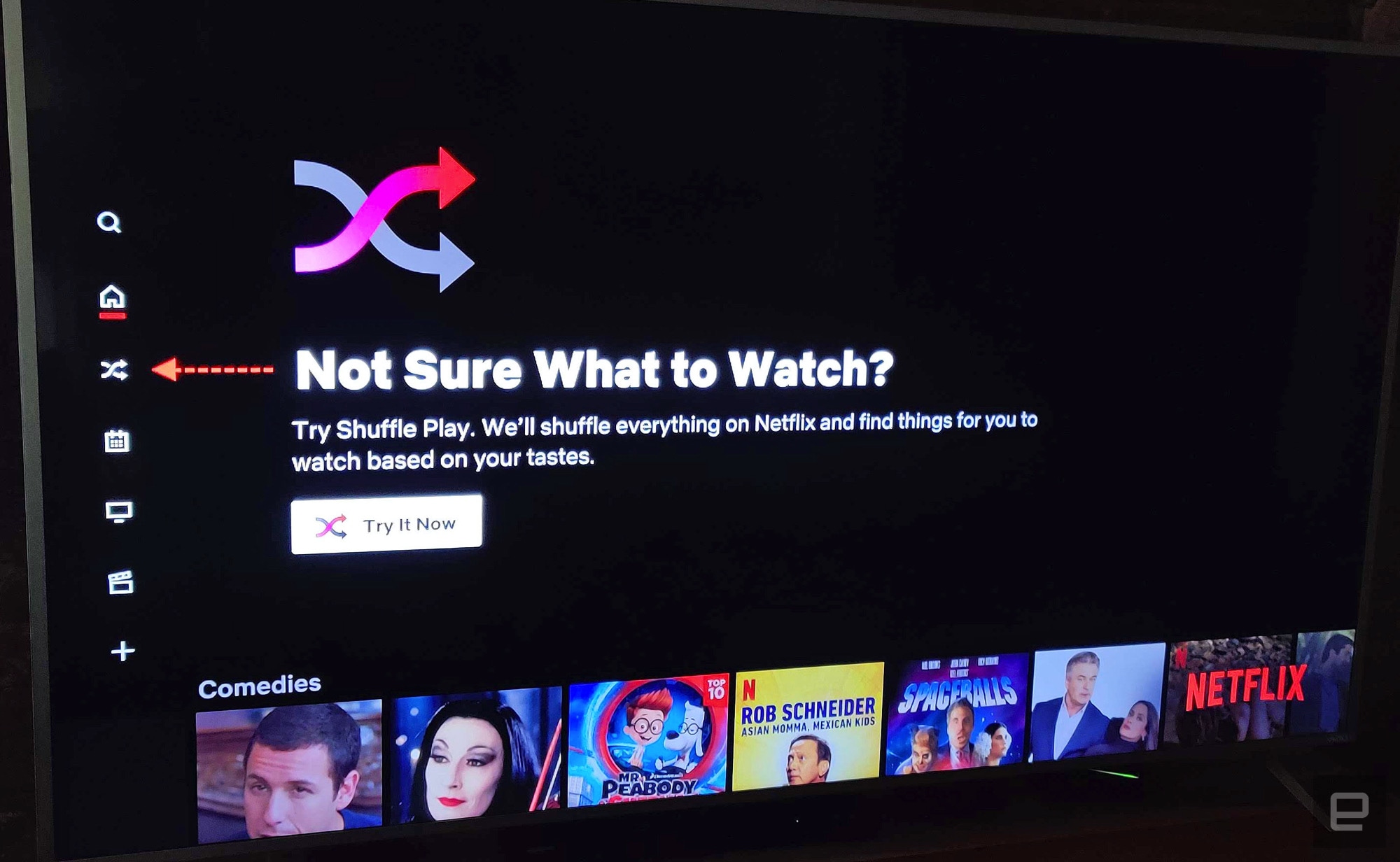 The idea here well is that Netflix becomes more like Television, you boot it up and it just starts playing and it starts playing based on the algorithm and your watch history and maybe a movie that you got part way through and it kind of guesses that you probably want to finish that now you can click a button as opposed to scrolling and looking around like you normally would or just clicking whatever’s on the home page you can, click this shuffle button.

Now they haven’t necessarily figured out exactly how they’re going to run the feature, some of the tests show a dedicated button that you’ll click other tests, Show that you’ll just launch straight into it maybe this is a setting that you can control but it certainly seems futuristic and the more algorithmic the more algorithmic control that exists over our online and consumption experiences the closer we get to this future in which we there’s no clicking anymore but that the algorithm is so good at figuring out what to show you when that you will just log in and log out. 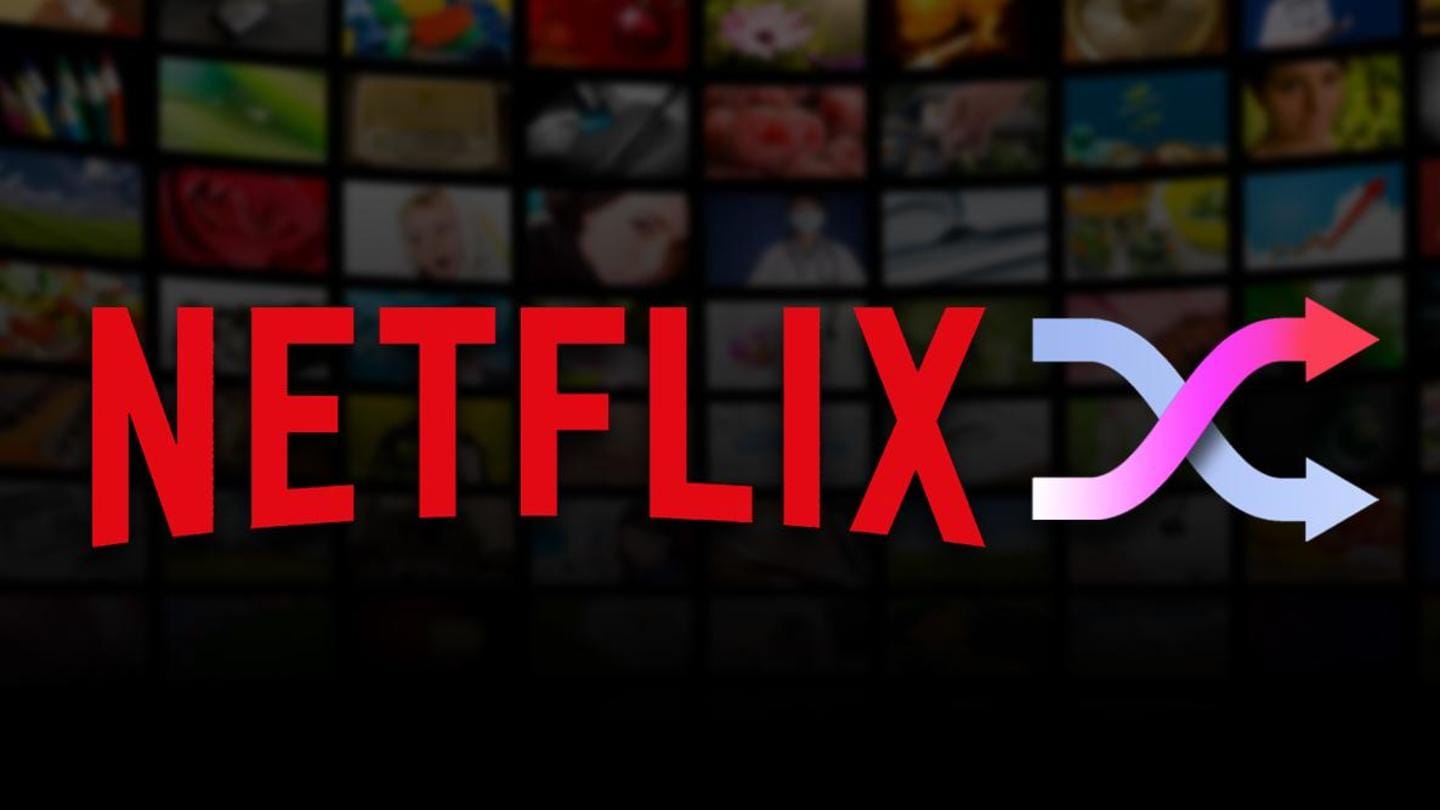 You know if you know what you saying log in and check out and you would just say you know-zombie mode it’s just feeding you, everything you need or you think you need like would it work.

You consider to be mental nutrition, yeah you’re like how long have I been on here uh? 3 days? I don’t know anymore what day is it..oh.

That’s terrifying yeah we know anyway, People don’t think it’s gonna be like that right away that’s a bit of a downer, We think it’s probably just gonna be cool right away like tv was where you can just kind of relax a little bit and this could solve at least in the short term that problem of spending more time figuring out what you want to watch as opposed to just watching some stuff and taking some chances like.